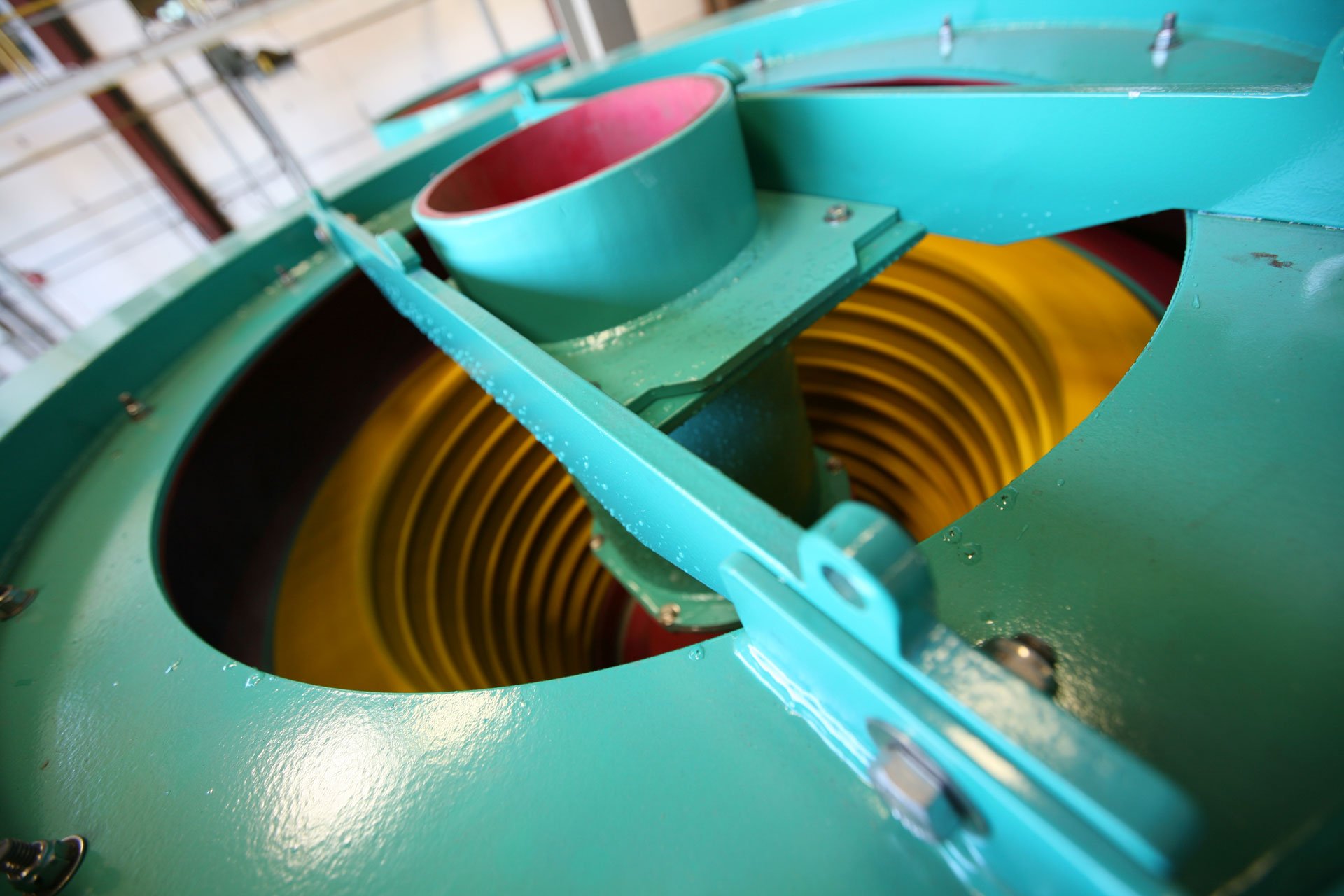 Everybody knows and accepts that Knelson Concentrators are unbeaten at recovery of “typical” free gold, i.e. medium to coarse particle sizes, but for years a myth has perpetuated that they are unsuited to very fine free gold. It seems this myth was started by somewhat limited research at a university in Belgium over 20 years ago, and has been built upon by competitor equipment manufacturers over the years, as a means of attempting to prove that their inferior products are better suited to the job. The simple fact is that they aren’t. The limited research, over 20 years ago, was conducted at laboratory scale, under less than optimal conditions and industrial scale testing of Knelson Concentrators has since dispelled this research.

Is there really that big an advantage to high g forces in a mill recycle installation? The same excessive g forces are applied to very fine gold as to relatively (very) coarse gangue, and the competition for recovery of fine gold becomes more difficult if anything. As it happens, Knelsons can also run at up to 200g (more reliably and with less vibration than other machines), but very seldom has Knelson been able to determine a benefit for very high g’s in a mill installation, where over 90% of centrifuges are installed. Yes, we acknowledge that in fine feed applications without coarse gangue there is justification for very high g’s, and in fact Knelson has developed a concentrating cone specifically for these duties. Unlike others manufacturers, Knelson does not use the same cone for all feed situations, and only goes to very high g’s when necessary.

There are numerous documented cases of Knelson Concentrators recovering extremely fine gold – “paint” or “powder” gold that floats on water – and in some installations and trials in Africa, Knelsons have recovered this extremely fine gold downstream of competitor machines that are claimed to be better suited for the job.

There are also several sites where Knelsons have replaced competitor machines in fine gold applications.

Knelson Concentrators were the first fluidised centrifuges, everything that came afterwards is just a tag-on to Byron’s brilliant idea. As mentioned previously, Knelson started out in front and remains out in front due to numerous design advantages that include:

When you’re spinning a heavily-engineered rotor at 60 (or up to 200) g’s you’d better get things right, and that is something that the design team at Knelson has done from day one. The machines are designed to offer the best availability in the industry and to last for years – often for the life-of-mine – and they deliver on both counts. Knelsons do not regularly shut down on vibration alarms and in fact  most Knelsons are not fitted with vibration sensors. Knelsons do last for years. There are well over 100 machines in Africa alone that are more than 15 years old, and still delivering the goods as they have done since commission. There is a mine in Zimbabwe where a 20-year-old Knelson was replaced by a competitor machine on the promise of better support from the competitor. Within three years, the mine purchased and installed a new Knelson instead. There is a mine in Zambia that five years ago had 11 other machines, before trying its first Knelson. There are now 17 Knelsons in the plant. The facts speak for themselves.

The examples quoted above were not brought about only by durability and availability, but also through better operating cost. All machines spinning at very high speeds in highly abrasive slurry are bound to wear, and of course Knelsons do too, principally the concentrating cones. However, they don’t shake themselves to pieces, they don’t transmit vibration to bearings and shorten bearing life, and they don’t have un-fluidised (and thus un-lubricated) zones that are bound to wear faster. There is a reason why we have seen recent changes to competitor devices, such as addition of vibration isolators and changes to outer launder covers, to more closely resemble Knelsons. Once again, Knelson is leading whilst others follow.

Furthermore, ongoing development in improving design, user friendliness and reducing operating costs has resulted in continuous improvement to the concentrating cones, the main wear part. With each generation Knelson cones become cheaper, easier to clean and lower on maintenance requirements. Knelson cones are now disposable parts, they don’t have to be shipped back to the factory for costly re-builds.

The first Knelson Concentrator was tested in 1976, 40 years ago, and Knelsons have been around ever since. During all those years, Knelson has been widely accepted as the gold standard of gravity recovery. Not long after the first Knelson was unveiled, others picked up on the idea and tagged along, and so have also been around for some time. All these years later, Knelson still has over 80% of world market share.

Once again the facts speak for themselves. In the words of the great Byron Knelson: “Unless you’re the lead dog, the view never changes”. And with the Knelson Concentrator, the constantly changing view is something to be admired.

Having definitively proved that Knelson Concentrators are not only better, but last longer and have superior after-sales service and R&D, the choice for any mining company should be a simple one when considering concentration techniques. If you would like to know more, or would like to know how to get your hands on a Knelson Concentrator, please feel free to get in touch.

Testing the world: The P&S global network
For queries, quotations and more information Contact us 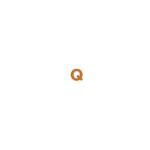